While I primarily work in video production, occasionally I’ll find myself doing graphic design either for work or, more often, personal projects. I find typography particularly fascinating and always welcome the challenge to “tell the story” in a single, unmoving image instead of my usual medium. Below is a small sampling of some of the things I’ve put together over the years. 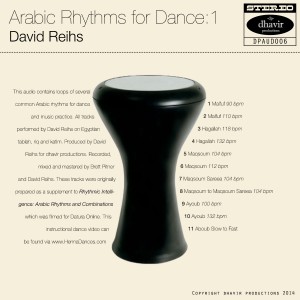 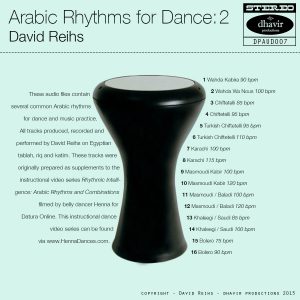 Dhavir Productions wanted a couple of simple one-sheet images for a soundtrack series of Arabic Drum music. I opted to incorporate the liner notes and track listing directly into the design and create a composition reminiscent of 70’s style vinyl sleeves. 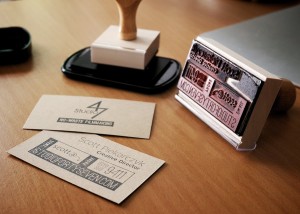 A Typography-centric one-color design for hand-stamped business cards onto recycled card stock. The idea was to emphasize both the personal touch in my approach to filmmaking as well as the “No-Waste” approach to production.

A postcard-sized invitation for me and my wife’s wedding reception. A hip, modern typography-based design seemed appropriate to the Portland setting where we first met and lived together. Being that we both have strong personal connections to Japan (which ultimately led to our meeting), we hand-stamped each print with the ‘inkans’ we had used when living there. 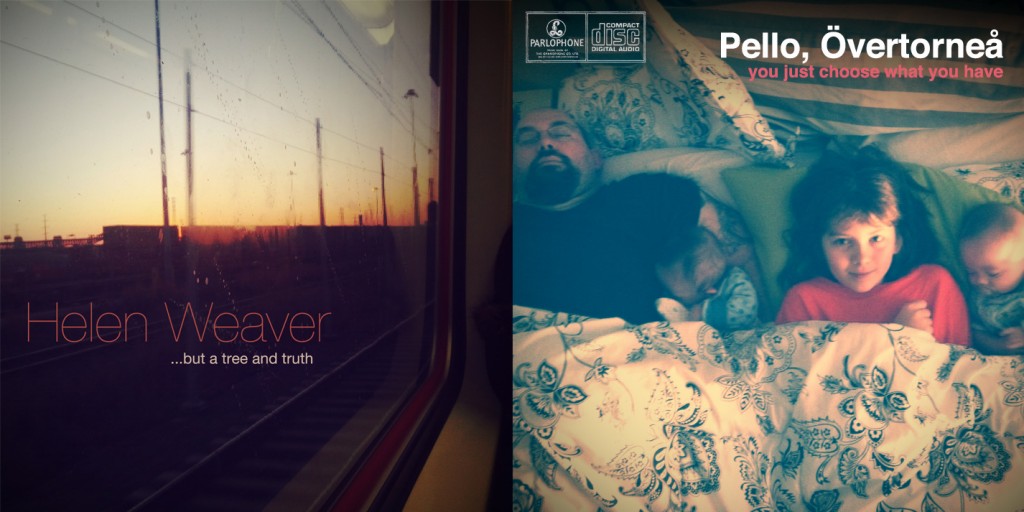 I always enjoy whipping up a quick design for an album cover based on the rules of the “Build a Random Album” game. The only exception is instead of randomly selecting an image, I’m starting with images of my own. 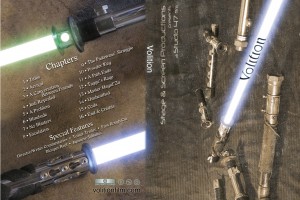 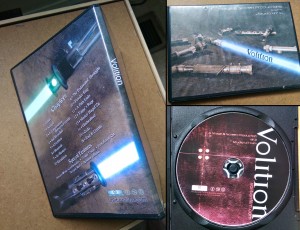 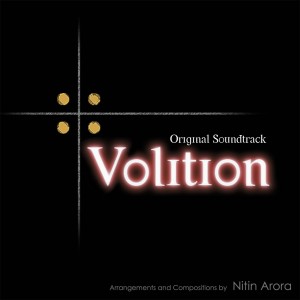 When my friends and I made a Star Wars fanfilm, we figured we’d live out the full fantasy and made a full-on DVD release with accompanying CD soundtrack. (Screenshots of the DVD menu layout can be seen here.)

Being that the majority of the 20 minute film is a multi-person lightsaber fight, the art focuses heavily on the lightsaber props, which also serve as avatars for each of the characters that hold them in the story. It was an oblique way to reference the typical action poster art that relies on floating heads to highlight the cast. Since our cast was comprised of people no one would recognize, I took an alternative approach to highlight the Dramatis Personae.

Finally, since we were trying to consciously eschew many of the conventions of a typical fanfilm, an unconventional, landscape orientation on the DVD cover seemed to emphasize the uniqueness of the project.